Dealing With Misfortune & Prosperity Stars In The Paht Chee

In previous articles, I have shown you examples of countless combinations that bring about the presence of different stars in the Paht Chee. I have also explained how sometimes, good stars may not necessarily have a positive effect, and also how bad stars may not show its negative effects in your life. 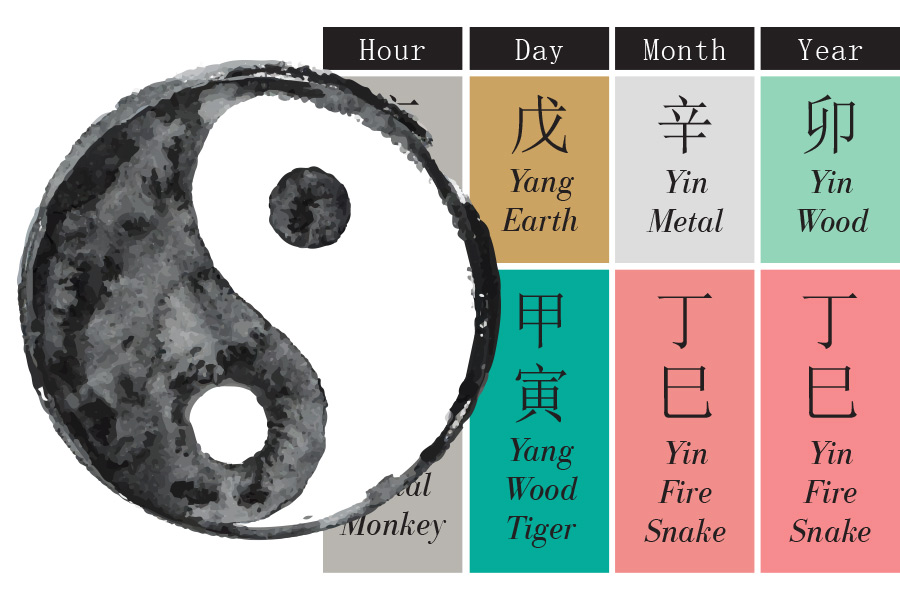 In reading the Four Pillars of Destiny chart, it is important to look at ALL the stars present in the chart and also look for potential stars that appear at various times of the life cycle, and this means always looking at the stems and branches of the Luck Pillars and the years.
It is important to understand that negative or unfortunate stars can always be remedied by means of adding the required element, or by introducing the secret friend / allies or by completing the cross of animals. Remember that the solution can appear in the 10 year luck pillars – either by the element required or by the animal sign. It is also possible to improve the destiny i.e. removing obstacles by exposing ourselves to the required element, or by introducing the animal sign needed into the home. This is the use of placement cures that Lillian always recommends with so much success.

This time around, I am going to introduce you to 2 opposing stars – the Misfortune Star and the Prosperity Star. These two stars bring the direct opposite in luck, and if both stars are present in your chart, then they nullify each other. Of course, it makes sense that we should enhance the Prosperity Star and also try to nullify the effects of the Misfortune Star. This way, we will definitely improve the overall luck. It is for this reason that we study Paht Chee, to enhance our destiny by reading our birth charts! 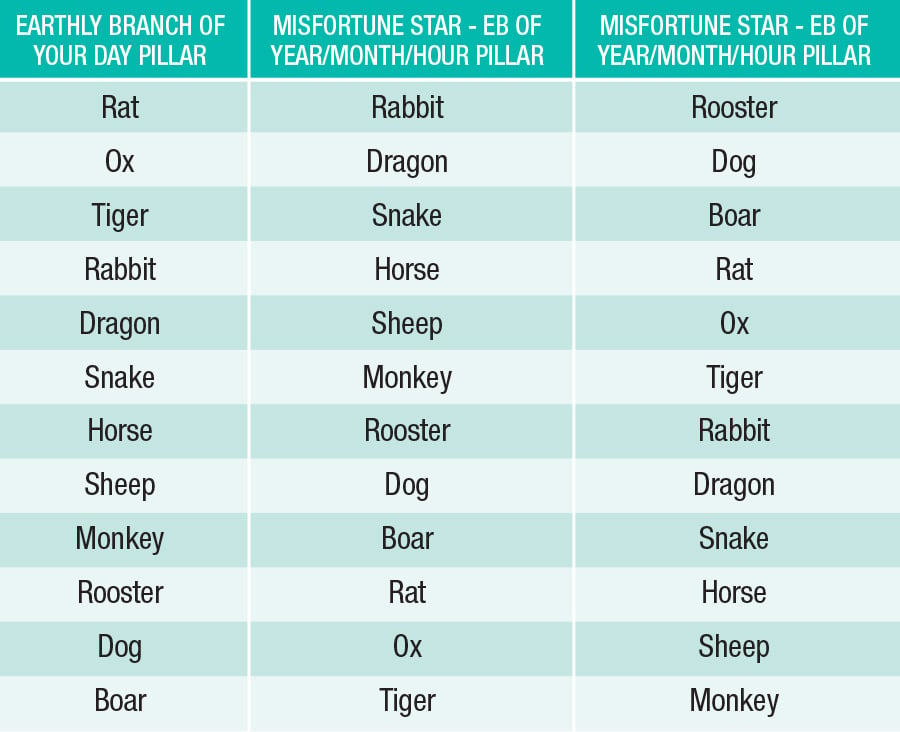 This chart enables you to check if you have MISFORTUNE and PROSPERITY stars in your PAHT CHEE chart, which you can download from our Paht Chee calculator.

If you have this star in your chart, it indicates misfortune and plenty of bad luck. Trouble will find its way into your life, and should your self element be strong, it can indicate severe problems with backstabbing and gossiping, and scandals brought about by people you trust or by others who may be close to you. There can also be problems related to lawsuits, so you must be very careful when you speak publicly so that you avoid angering the wrong people. Be extra careful when posting in social media, and better to mind your own business so you do not get stuck in the middle between two warring factions. Misfortune stars attracts bad luck like bees to a honey pot!

This star brings you plenty of good luck, where all your desires can be fulfilled and success easily gained. While this star can bring plenty of good luck, if the animal that indicates this star is part of a clash in your chart or clashes with the animal that rules your current luck pillar, or it clashes with the animal of the current year, then the effects of this star will be nullified, and you will not see its effects in your life at all. 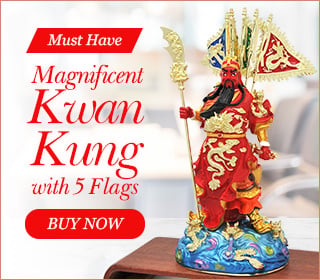 In this example, the gentleman has an unbalanced chart with missing Water and relatively weak Yang Earth as his self element. Since his self element is Earth, Water represents wealth luck for him. Water also automatically becomes his most important element, as it is the key element to unlocking his heaven luck. We know that his chart has two units of the Misfortune Star (Tiger in the Day pillar – Snake in both Year and Month pillars.) From this, we can infer that since his chart does not have the Prosperity Star, that money luck is very weak for him, and his overall luck is worse in the earlier part of his life, say prior to age 35. What is good fortune is that he does have the Monkey in the Hour Pillar, which means he has two cases of the Snake / Monkey secret friend combination, which brings him hidden Water as well as speculative / investment luck. It also means that by default, he will have the gift of being good at forecasting – sales, marketing and so on.

Now, when we look at his 10 year Luck Pillars, we see that starting from Luck Pillar 36, his luck starts to improve as he gains Yin Fire and the Yin Earth Ox. The Fire stem strengthens his self element, while the Ox is his ally. In the next luck pillar, his luck continues to improve with Yang Fire and Yang Water. Remember that Water is the most important element for him, and the key to unlocking his good luck. Therefore, we can safely say that his money luck begins to manifest from age 46 and reaches its peak between age 51 – 55.

His next Luck Pillar shows incredible good luck, as he has the Yin Water Boar. When we look at the table under the day animal of the Tiger, you will find that Boar is the animal that represents his Prosperity Star, and not only that, but the Boar also completes the cross of travelling Horse animal signs – the Snake, Tiger, Monkey and Boar.

This cross brings plenty of material and wealth luck to him. In the meantime, this 51 year old can enhance his luck with the element of Fire, and most importantly Water, such as in Water features in his home and spending time in the sun. Next of course is that he will need to activate and enhance the animal sign of the Boar in his chart by placing the Boar in the northwest corner of his home.

He needs to always carry the Tai Sui amulet of the year and appease the Tai Sui in his home by using the Pi Yao. He should also lead a low profile life, and avoid getting involved in other people’s arguments or quarrels. This method of reading the Paht Chee is most useful as it offers practical advice, and there are enhancers and cures that make a huge difference in his life destiny. 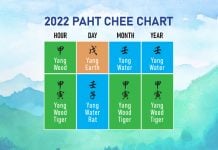 Common Dreams and What They Mean

Significant Spiritual Days for May 2020