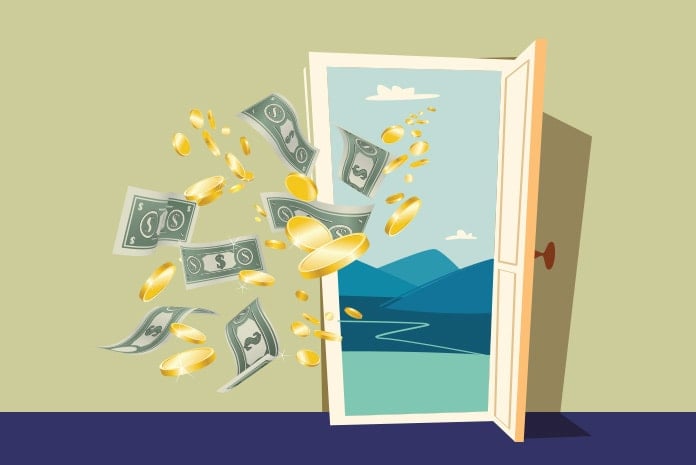 To have a lucky life, we need to ensure we have high levels of each of the 3 kinds of luck: Heaven Luck, Earth Luck and Mankind Luck. Heaven luck is the luck potential we have when we are born, and we can go some way predicting this using Paht Chee analysis. Earth luck comes from our surroundings and we can predict its potential through Feng Shui. Mankind luck comes as a result of our own actions, behaviour and attitudes.

When we look at our Paht Chee chart, among the most important things we look for is balance in our basket of elements. We need to identify what elements are deemed lucky for us by determining the strength of our self-element. In traditional practice, the consultant would recommend you add the required elements by advising on what colours are lucky for you, and may also recommend that you add the required element into your home.

For example, for someone whose self-element is Strong Earth, and lacking Metal element in their chart, we would ask them to wear colours that represent Metal – purple, silver, gold and white. We may also require that person to place either a bowl of coins beside their bed, or to place 6 dynasty coins tied with red string underneath their pillow. We may even go as far as asking them to sleep on a metal bedframe, as well as having a work desk made of metal.

When it comes to Feng Shui however, we identify their Kua numbers based on their date of birth, which separates them into either East or West group people. We then say that East group people have lucky directions of East, North, South and Southeast. While West group people are luckier tapping West, Southwest, Northeast and Northwest. According to the original Pa Kua formula, we also know that each of the 8 directions represents an element. Thus North is of the Water element, South is of the Fire element, West and Northwest are of the Metal element, Southwest and Northeast are of the Earth element, and East and Southeast are of the Wood element.

So how do we identify which kind of facing direction for our home would be the most ideal, taking into account both the Kua formula (from which we know our lucky and unlucky directions) as well as the principles of Paht Chee?

If you refer to the table included, you can see how we have combined both formulas, making it easier for you to decide the best facing direction for both your Kua number, as well as from a Paht Chee perspective.

Let us look at a couple of examples:

For a man born in the year 1965 (Year of the Snake) of Kua 8, whose self-element is Weak Earth: we know that this person belongs to the West group, and his lucky directions are Southwest, Northwest, West and Northeast. When you look at the chart, we see that for him, having a house that faces either Northeast or Southwest would be the most favorable since the chi element that comes from Northeast and Southwest are the elements of Earth.

Since his self-element is Weak Earth, this means that Earth element is especially good for him. Of course, it would also be most advantageous for him to sleep and sit facing either Northeast or Southwest. However, if his self-element was Strong Earth, then selecting a house with a main entrance facing Northwest or West would be better for him, since Metal would be one of his beneficial elements. So in this case, he should also position his bed such that he sleeps with his head pointed either to the West or Northwest.

Protection Power of Hum: A Seed Syllable That Comes From Sanskrit, the Ancient Language of the Buddha 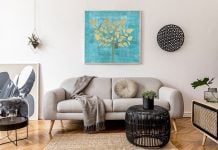 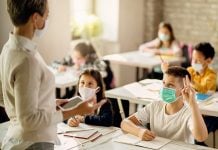 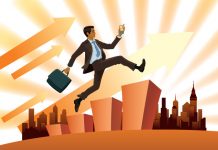 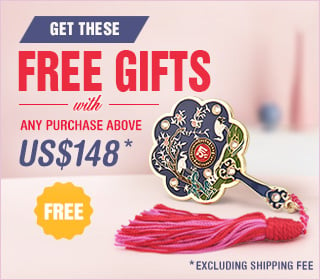