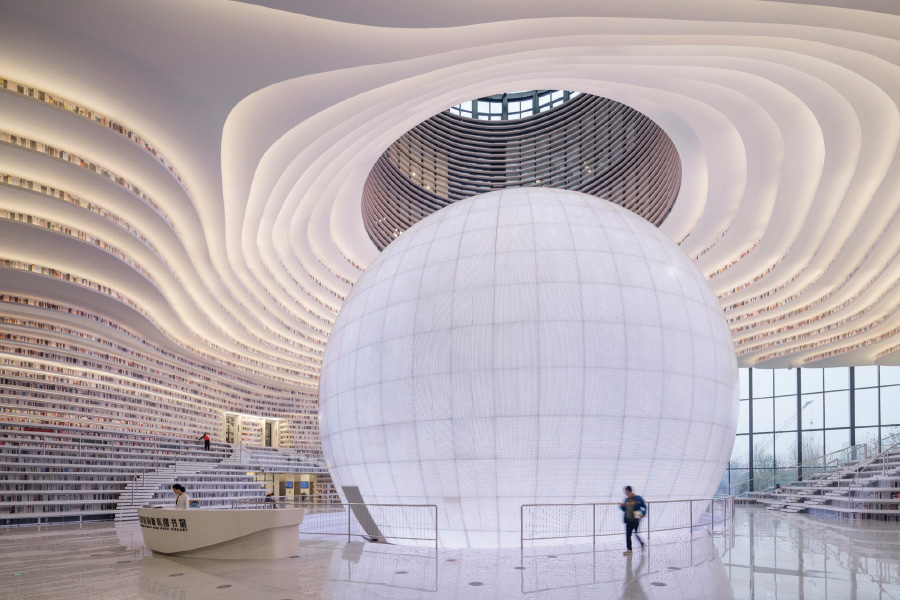 China has been modernizing at rocket pace, catching up and even overtaking the West in areas ranging from technology, the arts, the sciences and most visually, in its cities’ skylines. China’s architecture of today features not just functional buildings but doubles up as tourist attractions and genuine behemoth-sized works of art.

The latest marvel unveiled on Oct 1st 2017 on China’s National Day is the impressive TIANJIN BINHAI PUBLIC LIBRARY. Looking more like a movie set than a library, the building features a luminous spherical structure designed to look like a 3D eyeball within an eye, with floor-to-ceiling bookshelves covering every stretch of wall within its ultra modern interior.

Built as part of the Binhai Cultural Center, the public library, nicknamed “The Eye”, is one of five of the center’s main attractions. Designed by Dutch architectural firm MVRDV working alongside a group of local architects through the Tianjin Urban Planning and Design Institute (TUPDI), not only have they taken book reading to a whole new level, they have taken one of the symbols that the Chinese hold most dear – scholastic prowess – and brought it to life in the swankiest, most upscale manner, overnight transforming the port city of Tianjin into a must-visit tourist landmark. Since its opening, the library has attracted over 15,000 visitors each weekend.

The eye symbolizes many things, but most of all it symbolizes wisdom, knowledge, vision and foresight. And so it seems particularly apt for a public library – whose role is to house the most traditional vessels of knowledge, books – to be fashioned after an eye. The 3D sphere that forms the centerpiece of the main atrium also represents the energies of heaven through its circular shape, suggesting knowledge transcending from a higher source. Viewed from the outside through an eye-shaped opening, the sphere is the iris, while the petal-shaped opening is the eye.

There is also a “Book Mountain” formed by the contours and curves of the designer shelving, which clads the entire wall, which gives an impression of not just thousands of books but millions. The Chinese have never been known to do anything by half measures – in fact, to the Chinese, two of anything is always better than one, think double fish, double happiness – and nine is always better than two, and multiples of 9 are even better. Abundance is the keyword when one follows traditional Chinese feng shui, and this library has followed a design brief that reflects just that.

NOT ALL REAL BOOKS.
SO WHAT?

Critics of the library point out that the Wow factor hides the fact the shelves and shelves of books are fake – those are not real books lining the public atrium, but aluminum panels installed and painted to give the impression of millions of books. But here’s another of Chinese feng shui’s doctrines – you don’t need something to be real, you just need it to seem real. An impression is good enough, till you have the real thing. That is why when feng shui requires the energies of a horse, and you don’t have a real horse, you put a statue or figurine of a horse. If you need fire, and you obviously don’t want to burn down your house, you paint the wall red. Or you introduce soft furnishings in the colour of fire. 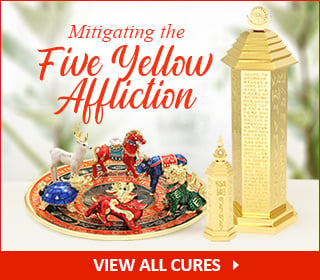 The real reason the books in the atrium are not real books is for safety purposes. Says the library’s deputy director Liu Xiu Feng, “The library has other rooms in which there are traditional bookshelves, which are actually filled with books, but the authorities didn’t allow for real books to be put in the main hall.” The atrium was designed for “sitting, circulating, reading and discussion, not storage of books.”

Those are not real books lining the public atrium, but aluminum panels installed and painted to give the impression of millions of books. But here’s another of Chinese feng shui’s doctrines – you don’t need something to be real, you just need it to seem real.

The heart of the library, the atrium, has been designed as “an urban living room”, designed to impress and to inspire. To come away from the Tianjin Binhai Library having immersed oneself figuratively and literally in books must be the best feng shui of all. And with this project, it is not just the finished result that impresses, but the short time in which it took from first drawings to useable space. From idea to reality, it took just three years. The local government moved up the timeline, which meant the initial idea of having the upper bookshelves of the main hall accessible from rooms placed behind the atrium had to be abandoned. But still, even without those bookcases being actually useable, the library still has capacity to hold up to 1.2 million books. Presently there are 200,000 books in the library, leaving it with plenty of capacity “to grow”.

The grand opening of this all-white marvel is particularly good timing for Tianjin as we head into 2018, a year completely lacking in Metal. Its visual symbolism is a modern architectural wonder, placing Tianjin on the world map in terms of design, and this is just the start. To come still are the Binhai Modern Art Museum, the Binhai Modern City and Industrial Discovery Museum, and the Binhai Performing Arts Center. All these buildings will be connected by a public corridor with an equally futuristic looking glass canopy. 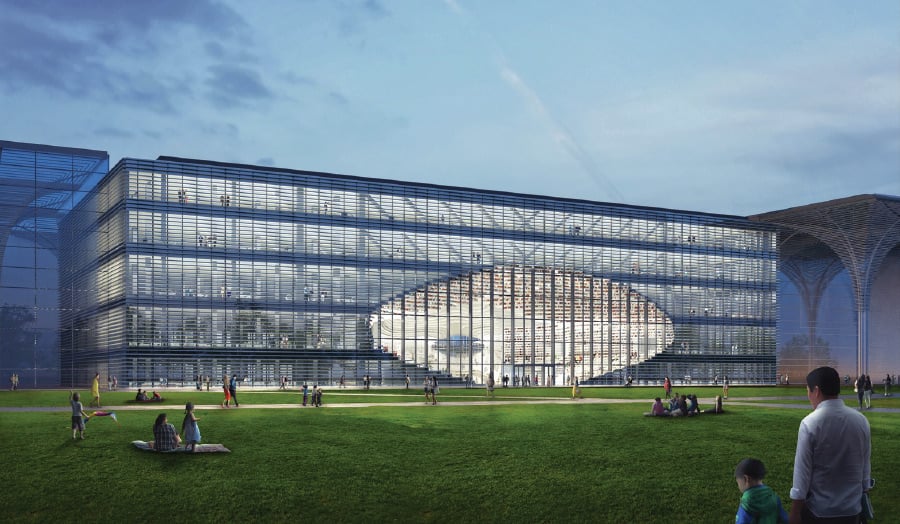 To get there? High-speed rail, another of China’s impressive innovations, which links Tianjin to Beijing in under 35 minutes. Definitely worth a visit, and most excellent feng shui!

Significant Spiritual Days for May 2022