Tai Sui ruling the Year of the Water Tiger 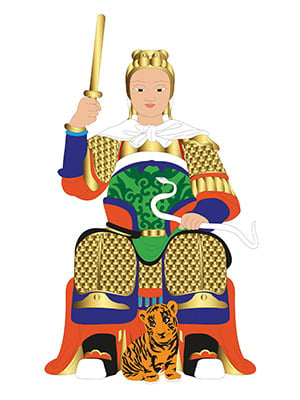 The Tai Sui, also known as the Grand Duke of Jupiter, is one of the most important stars a Feng Shui practitioner takes note of each year. As the name suggests, this formula tracks the movements of the planet Jupiter through the passage of time. The Chinese believe that the planet Jupiter has influence over the luck of all homes and animal signs.

Each year, the Tai Sui occupies the location of the ruling animal sign of the year. In 2022, the ruling sign is the Tiger, hence the Tai Sui is located in the Northeast, the Tiger’s home sector. So in 2022, you MUST NOT face NE, even if this is one of your “lucky” directions based on another feng shui formula.

MOOD OF THE YEAR

In addition, each year, the ruling Tai Sui takes on the characteristics of a famous General, and his personality, background and heritage is believed to control the mood of the year. The luck that each Tai Sui brings is different and is represented by the qualities of these famous generals. There are 60 different Tai Suis in total, one for each year of the 60-year cycle.

General He E was born in Yanling County in the Hunan Province during the Yuan Dynasty. He was known to be quick-thinking and wise. His strongest suit was his ability to investigate and solve complicated crimes by approaching matters delicately, while being firm and objective. In military affairs, he was a calm and strategic military leader, well-known for the strategies that allowed him to conquer fortified cities with ease.

As an administrator, he managed large cities with diverse populations using a balanced approach. Under his charge, the citizens were happy, with general maintenance well taken care of.

One of his first tasks as administrator was to manage an area in the Guan Zhong province after his successful conquest. In that area, there were many corpses exposed to the elements. The air in the area was filled with the stench of rotting bodies. The residents were also starting to get sick. He quickly ordered his men to search for all the dead bodies and to bury them, to prevent disease from spreading.

Although it was a difficult task, he did it to safeguard the lives of the people under his care. His wisdom and foresight allowed him to rise through the ranks to become a senior figure in the Emperor’s Court. He was put in charge of the secret army that controlled all the sensitive areas of the capital city.

It was written in the history books that during his conquest of a city, he found 7000 teals of gold in part of the wall that had been breached. It was common practice during that time for the general in charge of the battle to be allowed to keep the spoils of his conquest. Generals would normally then distribute the spoils amongst his men.

In the year 2022, the Tai Sui of the Year gives some insight into the luck of the year. With General He E as Tai Sui of the year, it suggests that in 2022, the world will have good leaders who care for the people. There will be money to be made and there is good hope for the recovery of economies ravaged by the past year’s pandemic. 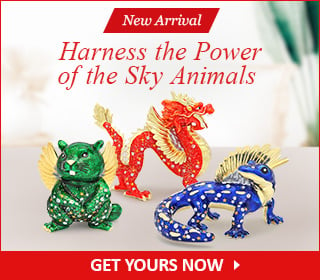 In the practice of astrology, the Grand Duke Jupiter follows the animal sign of the year. For instance, in 2022, the Year of the Water Tiger, the Tai Sui is located in the Tiger’s direction. This brings positive changes to the lives of Tiger-born people.

However, the Monkey, who is located opposite the Tiger on the astrology wheel, is said to be in conflict with the Tai Sui. Therefore, Monkey-born people could experience some obstacles in the coming year.

The other two animal signs afflicted by the Tai Sui in 2022 are the Snake and the Boar. But these signs are considered “side-clashes” with the Tai Sui, thus the negative effects they experience will be less severe than what the Monkey will be experiencing.

With this information, people born under these animal signs will normally go to the temple to appease the Tai Sui at the start of the year to subdue any bad energies that affect them during the year. These signs should also carry the Tai Sui Amulet of the year to subdue any negative energies affecting them. While these signs need the Tai Sui amulet to stay safe and to not incur the wrath of the Tai Sui, carrying his amulet is beneficial for all animal signs. By carrying his amulet, you get the Year God “onto your side” so to speak.

DO NOT RENOVATE IN TAI SUI LOCATION

In Feng Shui, practitioners will always take note of the location of the Grand Duke Jupiter. It occupies the space of 15 degrees of the compass and changes from year to year. The Tai Sui location must never be disturbed; thus you must avoid renovations in this part of the home. In fact, avoid using this space if possible.

DO NOT FACE THE TAI SUI

Every home would benefit greatly from placing this year’s Tai Sui Plaque in the NE location of their home or living room. And for those born under animal signs with clashes with the Tai Sui, it is important to carry the Tai Sui Amulet, to appease him and to help ensure you have him on your side. 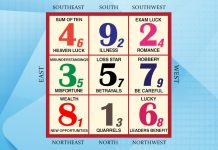 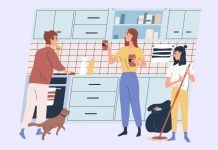 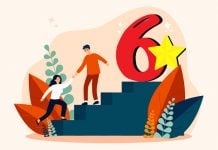 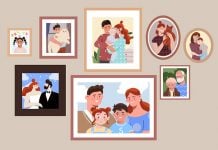 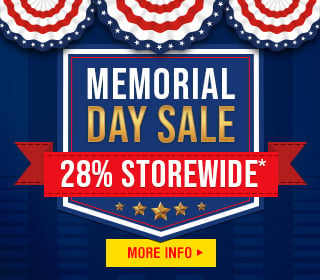 Lillian Too featured as one of the leaders in #CELEBRATING MALAYSIA...