Space planning conceptualizes the overall area in terms of use and feel, but the details in the design is what brings out the grandeur and classiness of the space. When we refer to details, we don’t just refer to the interior decoration or loose fittings, but rather, the details in how each building material is installed. 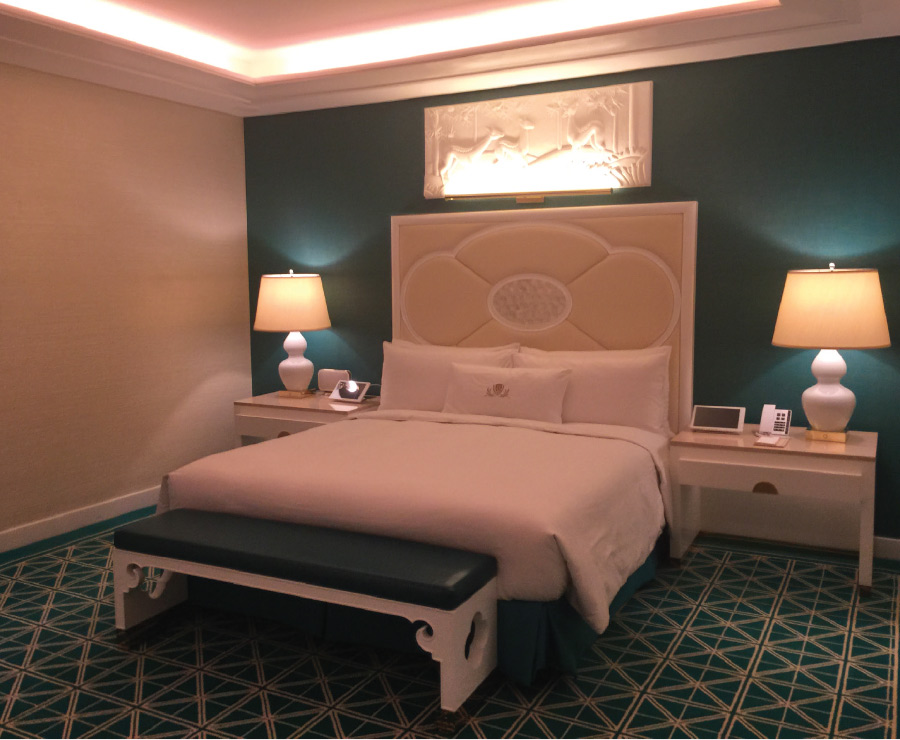 The first step is to look at the space in a macro scale where colours, arrangement of furniture and loose furniture items are considered. The next step is to consider the micro details of the design such as alignment of joint lines, relation of different materials from each other and craftsmanship.

How these two elements are considered will determine the classiness of the space. If a lack of attention is given into the craftsmanship, the impression you give the user is one of a lackadaisical design. For example, toilet tile setting out gives a clear example into the level of detail the developer is giving when he builds your new home. Have a look at how the tiles are aligned with each other, such as whether the wall tile joints are in line with the floor tile joints. Is the shower located in line or on center with the wall tiles? This concept should be adopted throughout the whole design, as there is nothing more irritating than to see the shower offset from the wall lines by an inch or so, as it shows a high level of carelessness in the work.

However, when done properly the entire space is transformed to a high degree of exquisiteness. Take for example the bedroom; the alignment of the bed is placed on center of the wall and light through ceiling. This center line is carried through to the exact center line of the carpet pattern and the symmetrical layout is highlighted further through the mirror image of the side table, lamps and control panels. The bed headboard rests on a green feature wall, which reflects the colour of the carpet to carry the overall colour theme onto the vertical surface. And to finally anchor the whole scene together, a central feature plaque is hung in mid center of the space to tie the symmetrical axis together.

Glass is often integrated into the space to expand the visual appreciation of the space, but when detailed properly, it creates a different feel. In this example, the use of gold trimmings is arranged in a triangular pattern, which transforms the concept of a mirror into a reflection screen. The hanging flower lantern is then set as a foreground element, which then sets the reflection of the overall space into the background to give a 3-dimensional concept to the mirror screen.

In this ceiling design, the use of auspicious symbols is used not only as an architectural statement, but rather a means to compliment the ceiling outline. But what was deemed interested was the unique way of using different sizes in the symbols to camouflage the ceiling speakers, which shows that a high level of thought went into the design to blend aesthetics with necessity. 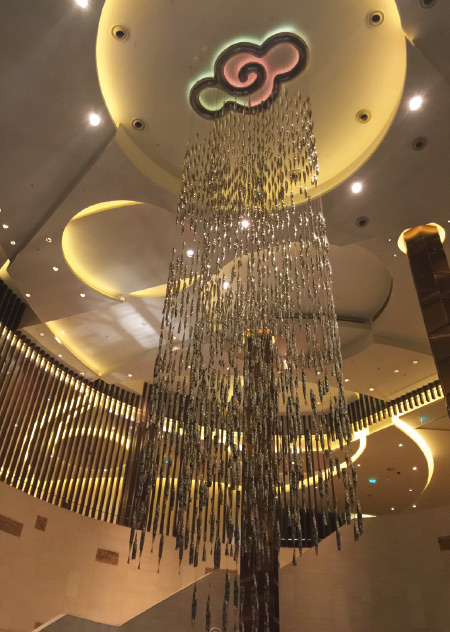 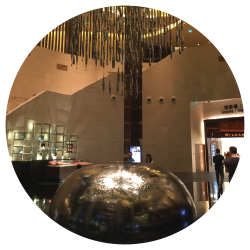 For this example, the circular ceiling recessed is carried through the overall ceiling space to represent a symbolic representation of clouds. With the central metallic chandelier moving in a twisted pattern below the symbolic outline of a cloud image tells a story of a raining scene which is then collected at the base with an overflowing sphere. So, through the small details in the design, the architecture is able to tall a larger picture. The next time you visit a large open space, look at how the different details in the design are all interlinked with each other to tell a larger story. 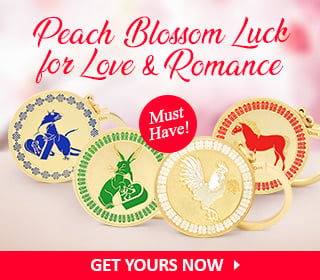 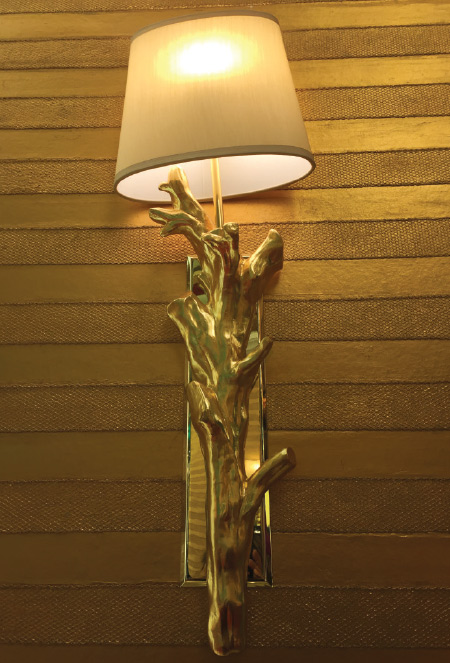 When it comes to taking pride in one’s labour, it can be seen through the final result. Take for example this wall light; the detail in the design comes not only from the installer but from the beginning from inception. Through the dimensions of the pattern, the base dimension would have been dimensioned to the exact height of each multiple stipe of the wall paper. Whether by intention, the height of the wall sconce is exactly 7 horizontal strips, so the darker strip caps off the top and bottom edge of the light. The installation of the light is perfect, whereby the light is set right at the top and bottom line to suggest a high level of design through and application into the interior design.

The interesting part about details is that we don’t think too much about them as a user, but we use them without thinking about it. For example, this pathway is a good example how the designers have through about the way a person walks and identifies with the street furniture. The first item to highlight is the flooring, which is a flagstone finish, but the borders are what makes the world of difference.

By introducing a darker material to the border, a strip outline of the pathway is provided to show the user the path of travel and the boundary between the walkway and vegetation. These are subtle details, which show the user where to walk, and to give them a forward view of how the path is laid out in front of them as to move traffic faster. 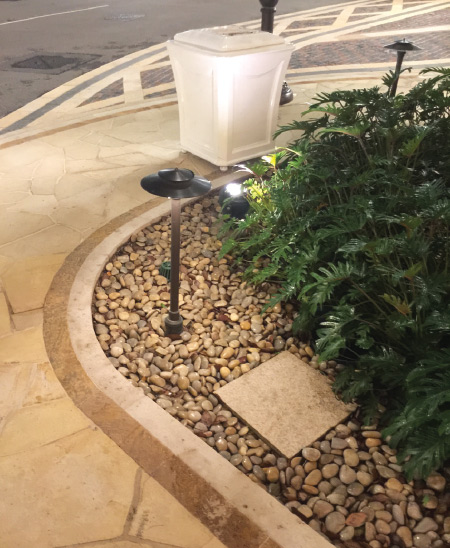 The next item to highlight is the path lighting. By using an umbrella garden light, the pathway is highly illuminated without any glare to the user. This also serves to illuminate certain features along the pathway such as the service panel and corners. The other form of lighting at the single directional up lights which are used to feature trees, but in this case, it is used to highlight the street furniture, such as the waste bin which being in white reflects off the light so it informs the user that there is an obstacle in the path. So through the use of lighting, the designer was able to create different functional instructions to the user.

So when you next look at a space, think about how the details will help enhance the space. Whether it be the use of details to highlight certain features, or as a means of functionality. But what is essential is that the details should be done to a level of thought where it creates either a functional or storied theme to the space, and should be done to a level of craftsmanship where every little element reflects a high level of accuracy. 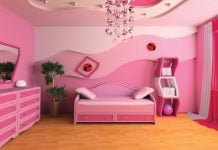 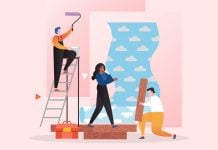