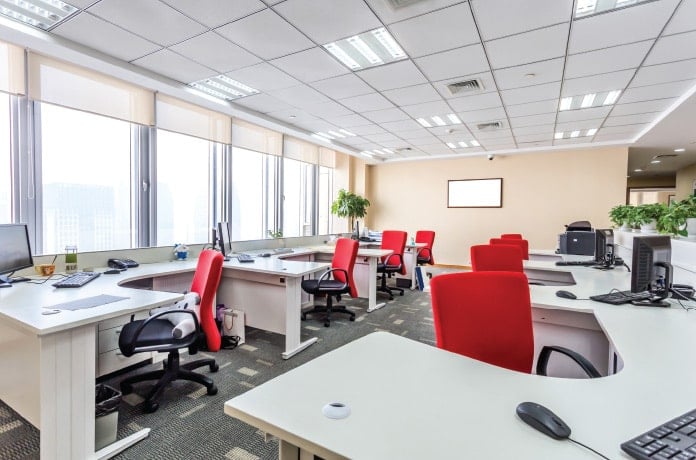 Sometimes, all you need to do to turn your luck around is to make very minor adjustments to your feng shui. In this month’s case study, we share with you a great story about our student from Singapore who completely turned his business around just by making simple configuration changes to his office layout in order to benefit from his best directions.

James* owns a recruitment firm in Singapore, which he started four years ago. Things had gone so well that James needed to expand his firm and take on four extra consultants to service his growing client base. The problem was that he had outgrown the existing office premise and it was simply too small to house his newly-hired consultants. Coincidently, a larger suite in the same office building became available; so James rented the space and moved everyone into the building.

This was when things started to go awry for his firm. As soon as they moved into the building, his most senior consultant – a man named Mark – decided to leave his firm for a competitor. In leaving the firm, he also took along with him one of James’ biggest clients! Having lost his biggest account, some of his staff was left with no work and they began competing with each other for client work. At various moments, things got very heated between two of his staff, and some of them threatened to leave and join the same firm that had poached Mark away from his firm.

Within three months, James had to face the prospect of closing down his previously thriving business! He was saddled with rental for larger office space, a very unhappy set of staff, and not enough work to keep his business afloat. His cash flow dwindled very quickly, and James was now very worried he might have to remortgage his apartment to pay for his overheads!

Meanwhile, James had already signed up to attend Lillian’s MPC course a year ago – based on a recommendation from one of his friends. With things being so stressful, he decided that he needed a break, and there was nothing to lose by attending the Course, since it had already been paid for.

At Lillian’s course, James discovered why his luck had changed so dramatically after moving into his new office space. Here are two of the main problems he had with his new office plan:

1. His Main Entrance Was Facing His Total Loss Direction

At the course, James learnt how to calculate his Kua number and discovered that he was a West Group person with Kua number 2. The problem was that his main entrance into his office suite was facing NORTH – his Chueh Ming direction! The Chueh Ming is also known as the direction of total loss and it is considered the very worst direction. According to classical texts, the Chueh Ming brings very serious misfortune and can even be fatal when it coincides with a year when a person is hit by bad flying stars! On this particular year, the Five Yellow had also entered his zodiac palace. And by using this Chueh Ming as the entrance to his business, James lost his biggest client, which was causing him serious financial stress.

2. His Office Desk was facing his 6 KILLINGS Direction

To make things worse, James’ office desk was orientated to face SOUTH, which was his Six Killings direction. Also known as the Lui Shar, facing this direction caused James to suffer difficulties arising from problems managing his staff. His most senior consultant not only left him, but was making moves to poach his other senior staff!

James waited till the last day of the Course to consult me about his case. He was feeling so depressed as he simply could not see how he could tap his good directions. “There is simply no way I can change my entrance and I wish I had known about my Kua Number before taking this office space!” he said despondently. But there is a way, I assured him; all that was required was for him to sacrifice a little bit of office space to make it work!

Here is the solution to his problem and the changes we recommended:

Only a minor adjustment was made to his layout so that James could tap the Northeast direction, which was his Sheng Chi Direction. The Sheng Chi is the best direction for success and business growth. We advised him to hang a painting of a waterfall feature directly facing his entrance to bring good business luck for him.

The other thing we advised him to do was to hang a large signboard of his company name outside his office and shine bright lights onto it. This would make his business more prominent and restore the confidence of his clients.

Finally, we advised him to re-orientate his desk to face his Sheng Chi direction. To do this correctly, he also needed to build a solid wall behind him. We advised him to hang a painting of a large mountain (with no water) behind him as this would help him secure the support of his staff, his bankers and his clients.

James did exactly as recommended, and his business recovered tremendously! A year later, he returned to take the MCC class with Lillian, and he shared this wonderful story with the class!

James explained that after changing his entrance and re-orientating his desk position, things really improved and business took a big turn upwards! James was able to secure two new large accounts, which actually saved his company. His big client eventually came back to him because Mark was not able to deliver the same level of quality service in his rival’s firm! That year became his best business year as James’ firm was also given industry recognition for being the “Most Innovative Recruitment Firm” of the year!

We are so thrilled that it worked out so well for James. In our experience, we have found time and again, that students and clients who listen carefully to our advice and follow our recommendations exactly as prescribed really benefit from a turn-around of whatever predicament they are experiencing.

“I can’t believe that all I did was change my entrance door; it made such a big difference!” said James when he came back to see us. “Thank you for this amazing advice… I owe you guys big time!”

* Name has been changed to protect the individual’s privacy. 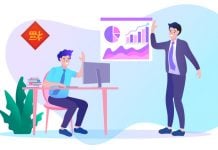 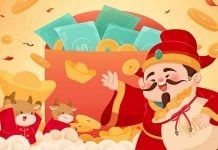 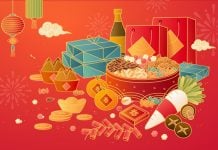 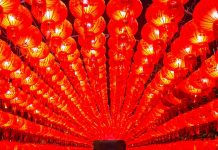 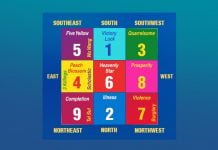 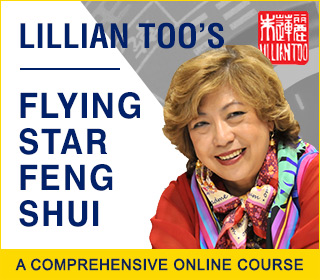 Take A Chill Pill: Beware The Perils Of Overplanning

The Happiness Aspiration: Happiness & Marriage Needs Care and Nurturing Plus...