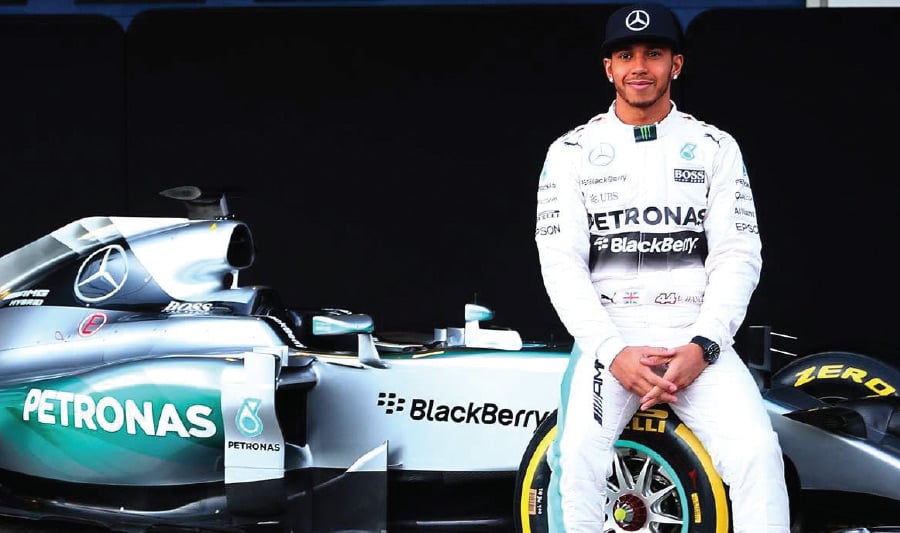 Lewis Hamilton was crowned Formula 1 Champion for 2017. How did he do it? Will his good luck run out? So far, his career in Formula 1 has been quite exceptional and he is noted to be one of the most successful Formula 1 drivers of all time. Let us look into his astrological luck to see how his luck will pan out over the next few years.

This year is particularly good for Hamilton, as lucky stars are shining upon him in 2017. He is born under the sign of the Wood Rat, so his life force has been excellent, and his success luck has also been quite exceptional in 2017. He was able to finish 12 races on the podium, winning nine of them. This is definitely a year to remember for the Britton. He has secured the World Championship with 2 more races to go. What will his luck be like next year? Will it improve or take a turn for the worse?

The luck of the Rat is not great in 2018. The Five Yellow has flown into the Rat’s sector, and this will bring many obstacles for Rat-born people in 2018. Particularly the Wood Rat, who may meet up with a hard time next year. The Wood Rat has weak Life Force and Success luck in 2018. He will have to learn to play a supporting role to weaker drivers within his team. In addition to his basic astrological chart, let us look a little deeper into his Paht Chee.

As we read further into his Chinese Astrological chart, we find he has the Talent Star, and this is evident from his success right from the start of his motor racing career. As his self-element is Fire, and a strong one at that, being in motor racing is much better than being say a football star or even a cricket player, sports he also excelled at during his school years. He definitely has talent, but his chart indicates he will find most success when he works in a Metal industry. 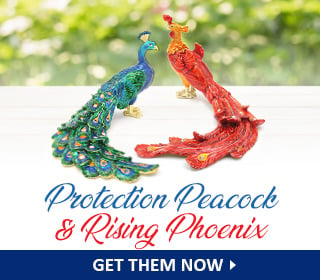 In addition to the Talent Star, Hamilton has the Travelling Horse Star as well. Having this star brings additional good fortune. This star indicated a life where he will travel far and wide from his country of birth, and he will have great success. It indicates that yhe more he travels, the more success he will have.

Being a Strong Fire element, the year of the Earth Dog may bode well for him, exhausting his excess of Fire energy in his main chart. In 2018, you may see a more down-to-earth Lewis Hamilton. Although he has the Aggressive Sword Star in his chart, which can be perceived a personality trait where he can get very aggressive when working toward a set goal, he will draw strength from it and find some success in the Year of the Earth Dog. The Aggressive Sword Star imbues a person with determination to do the best they can to get the best result.

For now, we still have to look at the driver line-up for 2018 to see if there is anyone with better luck than Hamilton. We also need to see how the teams will cope with new regulations being introduced to level the playing field. Let’s wait till the end of the 2018-testing season before we put a definite answer for coming season.

If Hamilton would like to stay safe in the year of the Earth Dog, he should carry the Five Element Pagoda and to be sure that the Feng Shui of his home is well taken care of.